Your Health, Our Passion 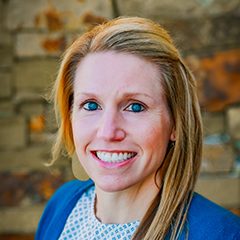 Doreen was born and raised in Schenectady, NY. She received her undergraduate degree at Northeastern University in Boston in 2002. She then completed her PA degree at the University of New England, Portland, ME, in 2008, where she met her husband Kirk.

They moved to Billings in July of 2008 shortly after Doreen completed PA school. They have a son named Reece who is six. Doreen enjoys spending time with family and friends, running, mountain biking, rafting, skiing and looks forward to learning how to fly fish.

We are very pleased to provide free wireless internet access to our patients and families. Please request access information from the receptionist when you check in.

Smoking is prohibited inside our facility as well as in the parking lot and area around the outside of our building.